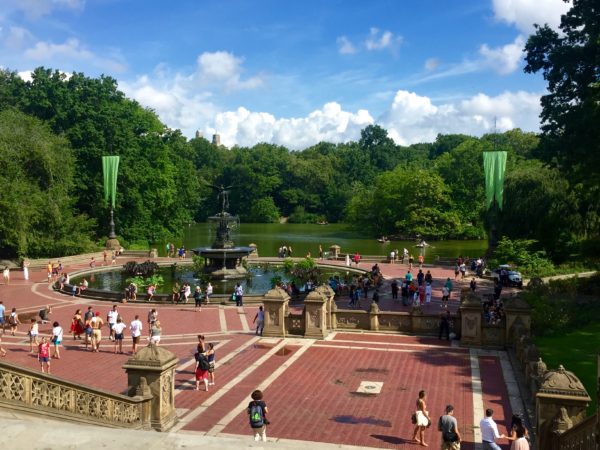 A walk through Central Park is always a necessity when visiting New York City. Even in the snow, even in the rain, even in the sweltering, muggy, damp, crowded summer! 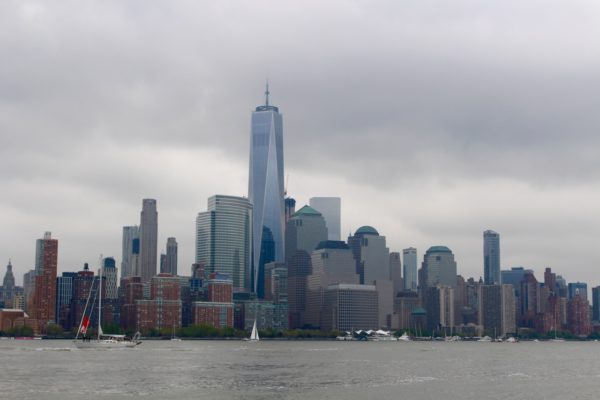