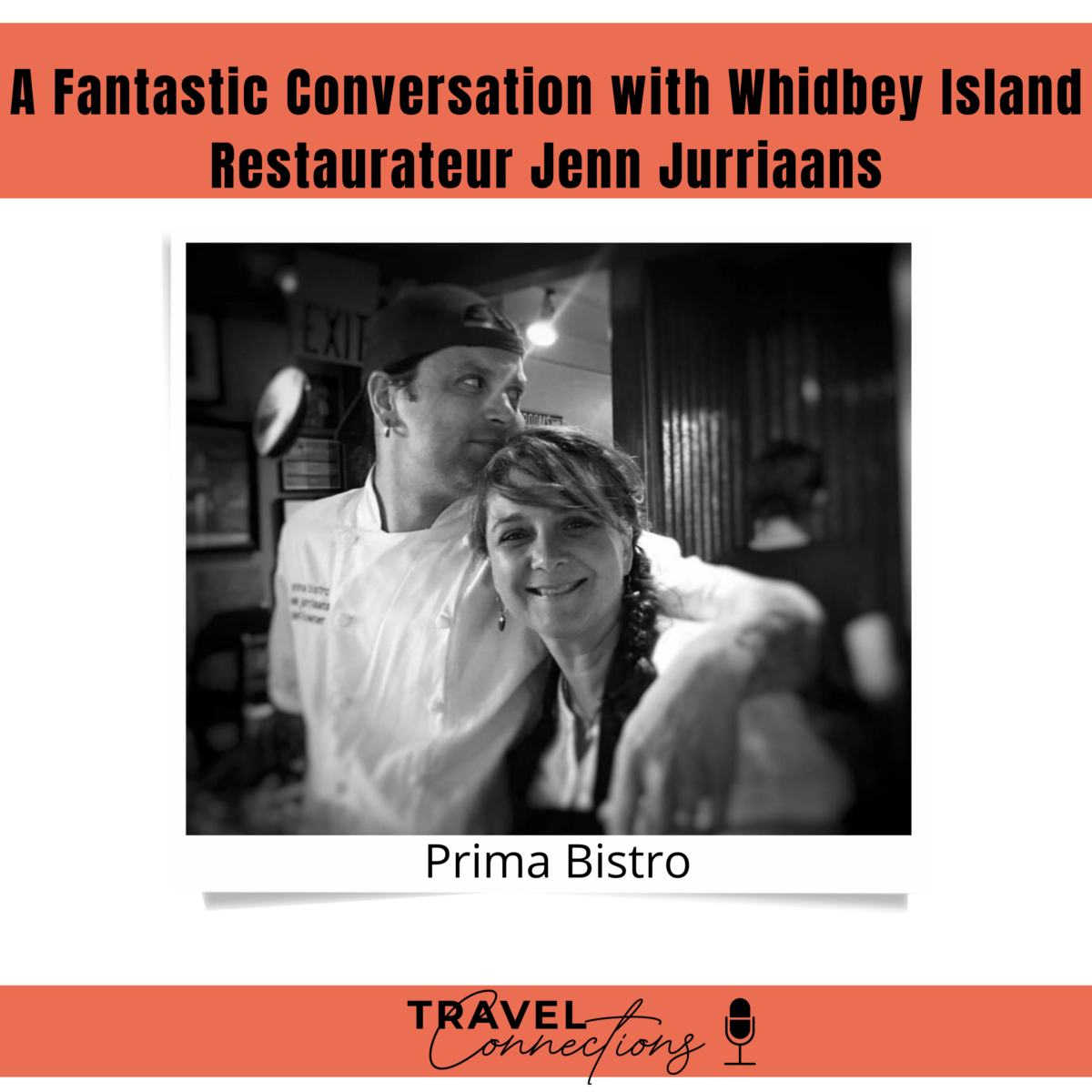 In Part Two of my special three-part series on Whidbey Island, WA, I have a fantastic conversation with restaurateur and business owner Jenn Jurriaans.

She takes us through her early connections growing up visiting Whidbey Island as a child to their exciting beginnings creating their restaurant Prima Bistro. Prima Bistro is a Northwest Bistro inspired by French Classics located in Langley on Whidbey Island. They offer an impressive wine list, a menu that changes with the seasons, and a full cocktail bar. Jenn and her Executive Chef husband, Sieb Jurriaans, also own Saltwater Fish House & Oyster Bar and now the newly opened Seabiscuit Bakery.

Running restaurants during the Pandemic was obviously an incredible challenge, but Jenn shares how her passionate and capable team managed to pivot and look at their business differently without customers sitting in the restaurant. Everyone joined together to do everything and anything they could! So inspiring!

It was such a privilege to learn how it feels to run successful businesses in a destination city. Whidbey is an extraordinary place to visit, and I thoroughly enjoyed hearing where Jenn, her husband Sieb, and her daughters like to get away and a couple of favorite spots to eat as well.

Getting to know the people of Whidbey Island has been such a joy for me, and we have one more interview to complete our series! Next up are Holly and David Price, owners of edit, a beautiful boutique featuring products from artisans worldwide. David is also an architect and a talented artist. We talk about that too!

Taking you inside of this destination has been such a pleasure! I fell head over heels for Whidbey Island the minute I drove off the ferry. There is so much to explore and enjoy!

Make sure you check the links from the places we discussed. See below!

Remember to sign up to receive an episode summary when our episodes are published every two weeks!

Part 1 of Whidbey Series: A Spectacular Weekend on Whidbey Island, WA – I Am Smitten!

"Whidbey Island is super near and dear to my heart" 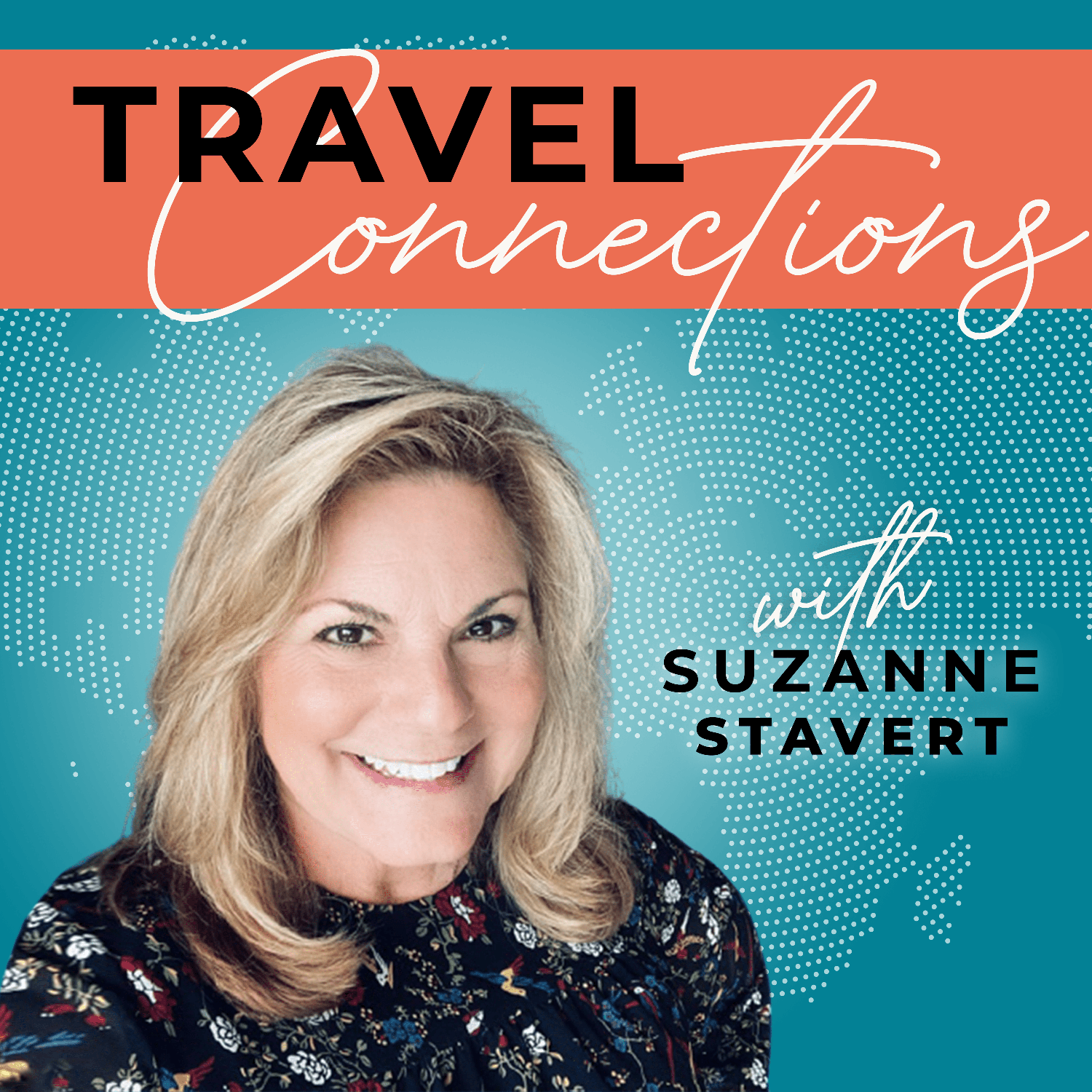 If you are a fan of Travel Connections, would you take a minute to write a review where you listen to podcasts? Please share it with your friends too! Thank you.

Subscribe to get the latest episodes delivered to your inbox.

By subscribing, you agree to receive emails and updates from Adventures of Empty Nesters. You can unsubscribe at any time.

The Travel Connections podcast is sponsored by: