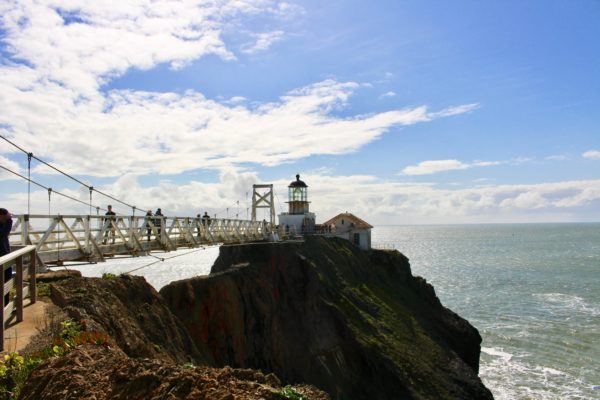 A sunny day in San Francisco may not happen as often as we would like. The weather is unpredictable and can be colder in July than in December! I’m certain that you have heard the famous Mark Twain quote “The coldest winter I ever spent was a summer in San Francisco”. According to several sources I have found he never actually said it! He said something similar to this, but not that exact phrase.

I have traveled to the City by the Bay many times and have experienced every type of weather. But when it is a sunny day in San Francisco, when the skies are bright blue and the sun is happily shining, it is time to make plans and get out of town.

At the suggestion of knowledgeable local residents, our son Nick and his girlfriend Kylie, we drove just a few minutes over the iconic Golden Gate Bridge to see the Point Bonita Lighthouse. A-M-A-Z-I-N-G and FREE! 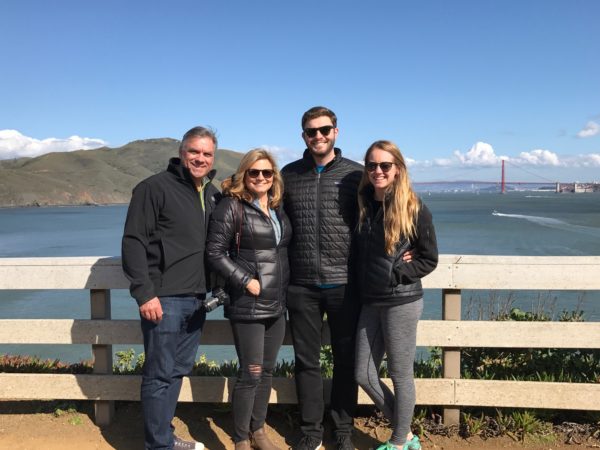